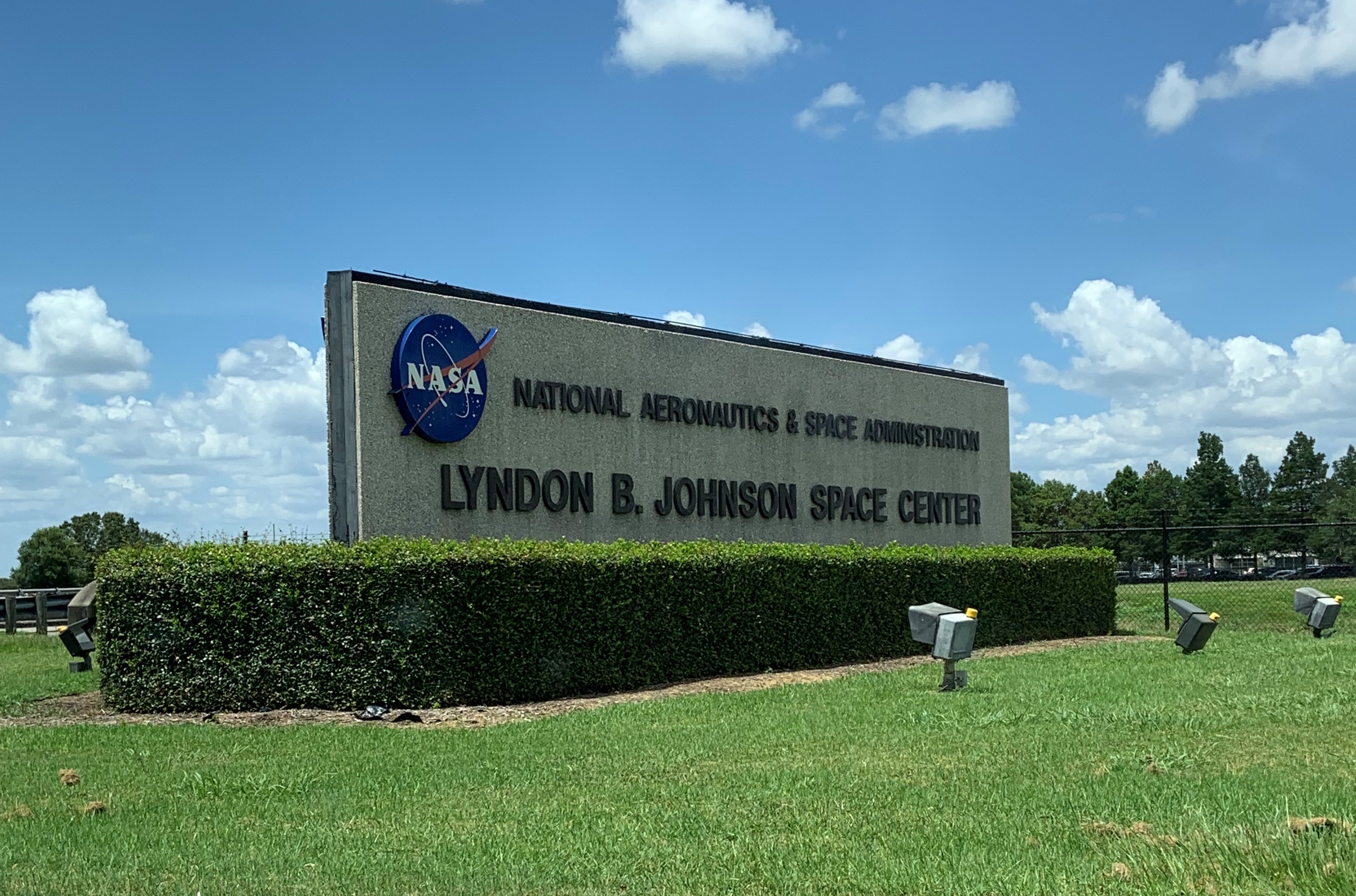 NCSS was Out of This World!

NASA hosted its 8th Cost and Schedule Symposium in Houston. During the three-day event, cost, schedule, and earned value management (EVM) communities exchange ideas, best practices, methodologies, and lessons learned. It was a record year with over 250 attendees participating in 50 presentations and 8 special sessions!

Over the three-day conference, the team attended 59 presentations on cost and schedule estimation at NASA, including break-out training sessions on NASA homegrown parametric cost estimating tools. The Symposium even put on a special show, The Truth Can Be Funny: Insights from Improv, which served to show how improv-comedy can reveal unspoken truths about the challenges experienced by analysts, planners, and estimators at NASA. Who knew NASA could have its own comet-y channel?

The NCSS opened their conference with remarks from Johnson Space Center’s Associate Center Director, Donna Shafer and a briefing on the Lunar Gateway, the spaceship that will orbit the Moon as a part of the Artemis Program. The Artemis Program is the next step in space exploration, aiming to establish a sustainable human presence on the moon with the intention of sending humans along to Mars.

Stars of the Symposium

Technomicians saw presentations on the optimization of cost and schedule estimation within the NASA environment and were educated on the current state of NASA’s flagship and smaller missions from a costing and scheduling perspective.

The 2019 NCSS held their annual awards dinner on the second night of the symposium, where NASA Associate Administrator Steve Jurczyk and NASA’s Agency CFO Jeff DeWitt were in attendance.

Outside of the conference, Kaitlyn and Ben took tours of Johnson Space Center (JSC), where they were able to see the Astronaut Training Facilities and Mission Control Centers that JSC is known for, as well as a life-sized mockup of the Orion Spacecraft and a real Saturn V Rocket. It was (inter)stellar!

This was an extremely rewarding opportunity to see first-hand the impacts of our work. The integrated nature of our NASA team with their clients undoubtedly lends itself to more dynamic and proactive solutions for the government’s problems. Not only was this a chance to see the latest advancements externally, it was also a great professional development and networking event for our Technomicians. We look forward to many more symposiums and conferences in the future to cultivate our capabilities for our clients as well as develop ourselves as cost estimating professionals.

Celebrating the Holidays at Technomics 2022