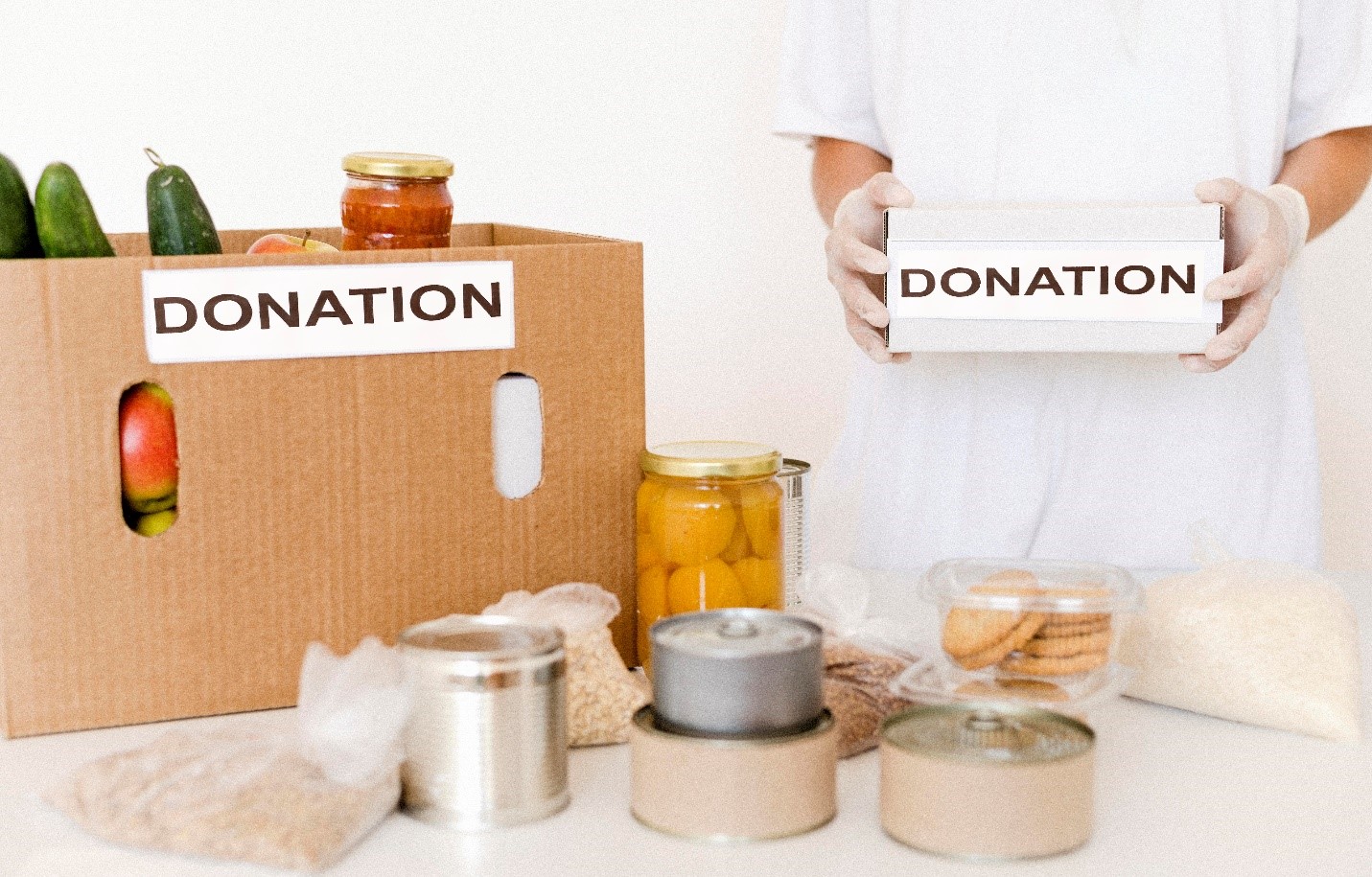 Despite 2020 being a year of different circumstances and unknowns, Technomics continued to embrace the season of giving by holding its 11th Annual Food Drive during the 2020 holiday season. Unlike previous years where Technomicians brought in non-perishable food items into the office, this year brought new ways of giving, including its first virtual, monetary-focused, Food Drive to support the Capital Area Food Bank.

The Capital Area Food Bank is the largest organization in the northern VA, DC, and MD area working to solve hunger and its companion problems with food distribution centers and food banks. We chose to support Capital Area Food Bank because they partner with over 450 non-profit organizations in DC and the surrounding area and together, they provide over 45 million meals to almost half a million residents in the area every year. For every dollar donated, Capital Area Food Bank can provide 2.5 meals to people in need. This year has been different than previous years with the challenges many have faced during a global pandemic, but the goal to help and support others remains the same.

This year has been nothing short of a crazy year, but despite the hardships of COVID-19 and the uncertainty that still remains, Technomicians were still eager to participate in the virtual Food Drive and that did not go unnoticed through their donations and support. This holiday season looks a bit different than years past, but this provides all the more reason to spread the holiday spirit by sharing and giving to those in need.

Overall the Food Drive was a huge success, even in a virtual setting. It really showed the community aspect of Technomics and everyone’s generosity and excitement to give back during these times. With the success of this year’s event, Technomics is considering creating a hybrid Food Drive in the following years to allow participants to give virtually if not around the DMV area, or bring in non-perishable items into the office.

We all are looking forward to the 12th Annual Technomics Food Drive next year!

Technomics is an employee-owned consulting firm with over 30 years' experience helping our clients make better decisions faster. Our staff of multi-disciplined, quantitatively-oriented decision analysts deliver a variety of analytics-based service offerings that meet our clients' varied needs. Excellence in cost estimating and cost analysis forms the center of our service offerings, which includes Defense Analytics-Based Program Management, Civilian Analytics-Based Program Management, and Data Analytics & Technology Solutions. Our team of engineers, mathematicians, statisticians, and other quantitative professionals apply decades of data analytics and visualization experience to ensure client success. Trust Technomics' expertise to help you make better decisions faster.
Employee Owners Adopting Pets during the Pandemic What Can R Do For You?
Tweet

Congratulations to Kaitlyn, Adam, and Michelle, This Year’s ICEAA WCAC Award Recipients!
Locate us on map